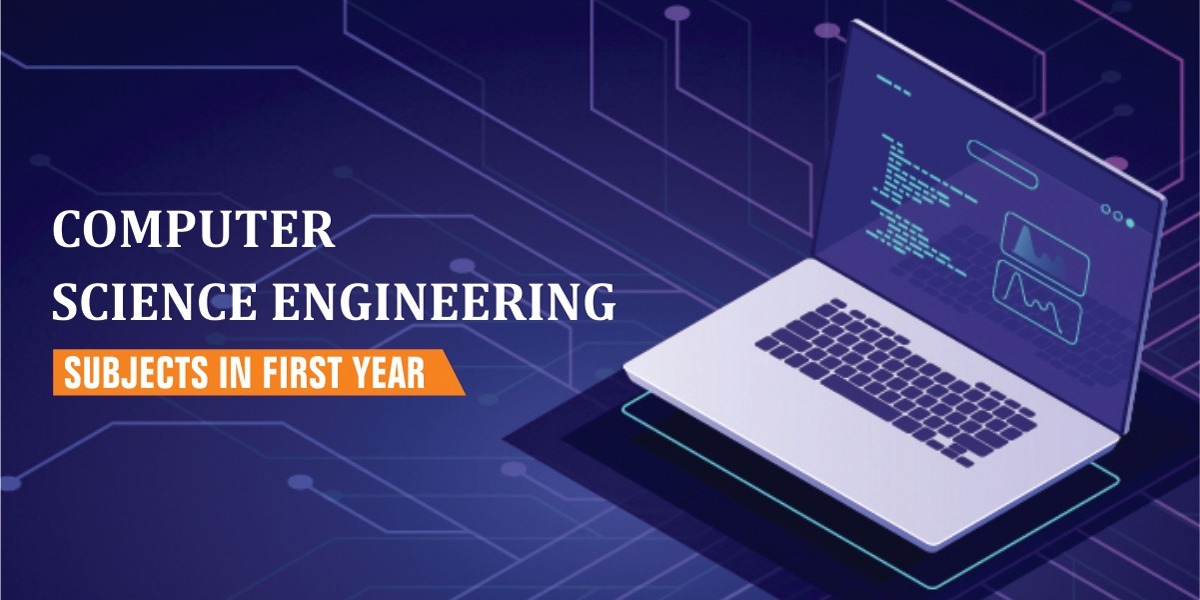 What is Computer Science Engineering (CSE)?

The curriculum of computer science engineering , like that of any other area of engineering, is divided into eight semesters over the course of four years. Starting with the fundamentals, the curriculum moves to courses that are important in light of contemporary technologies and innovations. This helps students to improve their understanding of subjects at the basic level and assures sequential learning without missing out on important core idea reinforcement. The unique aspect of the CSE curriculum is that technological updates and modifications occur so often that it is nearly impossible for a curriculum to become outdated.

This implies that students will only learn what is now relevant in the market and will obtain knowledge of areas that will enhance their practical application in establishing a strong career pathway. The curriculum in computer science engineering includes core topics, electives, and structured lab sessions, and each subject has a specified number of points of credit that learners must obtain. The curriculum explains all of the courses and requirements that students must focus on each semester in order to be promoted to the following one. It serves as a roadmap for the entire course.

It should be noted that all of the developed countries that are evolving as superpowers today are doing so due to advancements in their IT sectors. The only thing that those countries have in common is their ability to adapt to changing conditions and catch up to the rest of the world. This necessitates the presence of qualified and motivated personnel who are constantly monitoring and working to develop these systems. The following are some sectors that, if integrated, have the ability to substantially advance the domain of CSE.

1. Artificial Intelligence (AI) — Artificial intelligence is a method of programming a computer, a computer-controlled robot, or software to think intellectually in the same way as intelligent humans do. AI is achieved by understanding how the human brain works, as well as how humans learn, decide and operate when attempting to solve a problem, and then leveraging the results of this research to construct sophisticated software systems.

2. The technology of Drones —the term "drone" originates from the realm of science fiction. Drones are employed for a variety of purposes, including cinematography, military surveillance, and leisure pursuits. Drones are at the crossroads of aerospace, robotic systems, and mechatronics. Drones can range from completely independent military-grade drones to the typical remote-controlled drones you would see a child flying in a park. Drones are typically called Unmanned Aerial Vehicles (UAV).

3. Blockchain Data — Blockchain is a method of storing data in such a manner that it is nearly impossible to alter, hack, or defraud it. A blockchain is a digital log of transactions which can be copied and distributed throughout the network of computer systems.

4. Cloud Computing — Cloud computing is the supply of various services, such as data storage, platforms, databases, networking, and software, through the Internet. Cloud storage allows you to save files to a distant repository and access them whenever you need them.

5. Virtual Reality — The use of computer knowledge to develop a modeled world is known as virtual reality (VR). In contrast to typical user interfaces, virtual reality holds the capacity to immerse the user in an otherworldly experience. Users are engrossed and able to engage with 3D worlds rather than watching a display in front of them.

7. Cybersecurity and Privacy — The technique of protecting computers, websites, mobile devices, communications devices, networks, and data against malicious intrusions is known as cyber security. The integrity of data and security is protected by information security, in storage as well as in transmission.

In some universities, the subjects taught in the first year of computer science and engineering programmes are the same as subjects taught under any other realm of engineering. This is done to acquaint students with engineering study as a whole, and allow them to know a little about all branches of engineering, thus giving them a chance to explore their interests. In this article, we have listed down the common subjects taught to CSE majors in their first year, as well as the main topics that are covered under those subjects. We have also covered in detail the common electives about CSE and brief introductions to the latest trends in the industry.